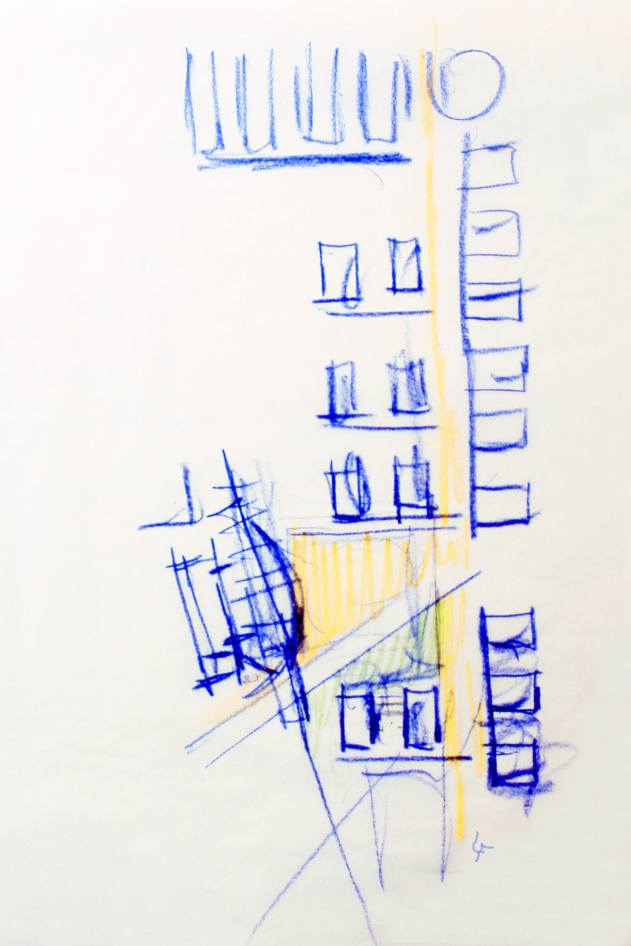 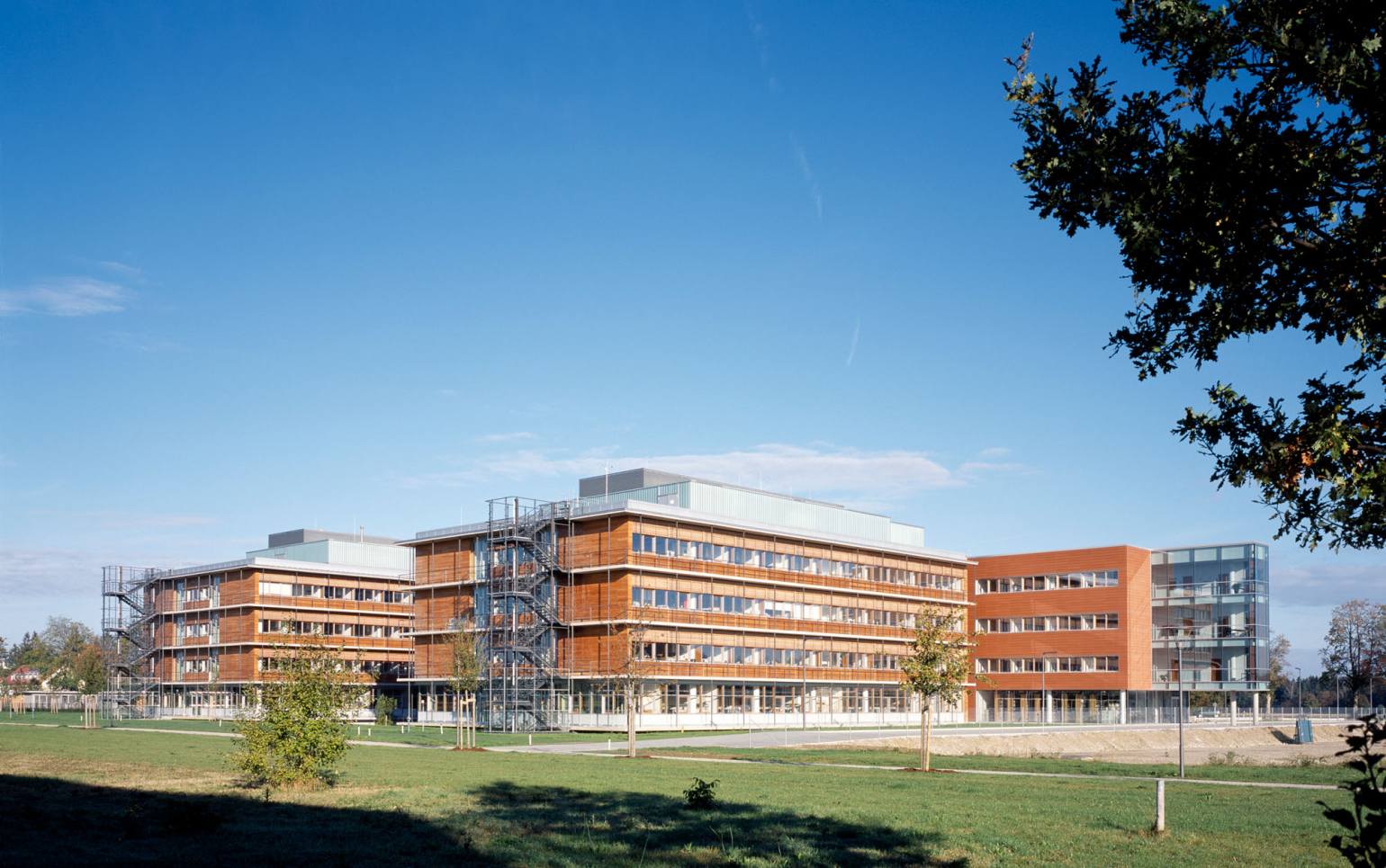 Under the motto "A Living Network", the campus path is envisaged to function as the lifeline and development axis of the university grounds, in addition to reflecting the interdisciplinarity of the faculties. The alternation of urban spaces and open landscape is a central idea of the design concept, which is clearly reflected by the façade design.

The landscape-facing façades are clad with wood, while the "inward" façades lining the paths and squares, are finished with brick.